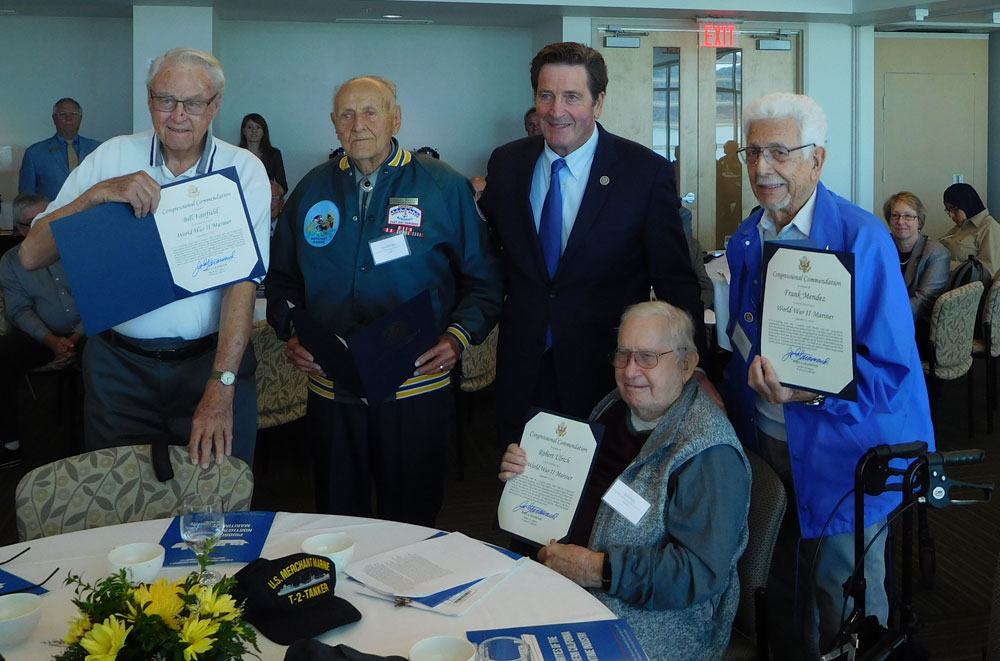 Present were participants from across the U.S. maritime community. Many key topics were touched upon, the most important being the Jones Act. Following the initial meeting was a luncheon sponsored by the Propeller Club of Northern California. Afterwards, Rep. Garamendi received the “Champion of Maritime” award from the American Maritime Partnership. 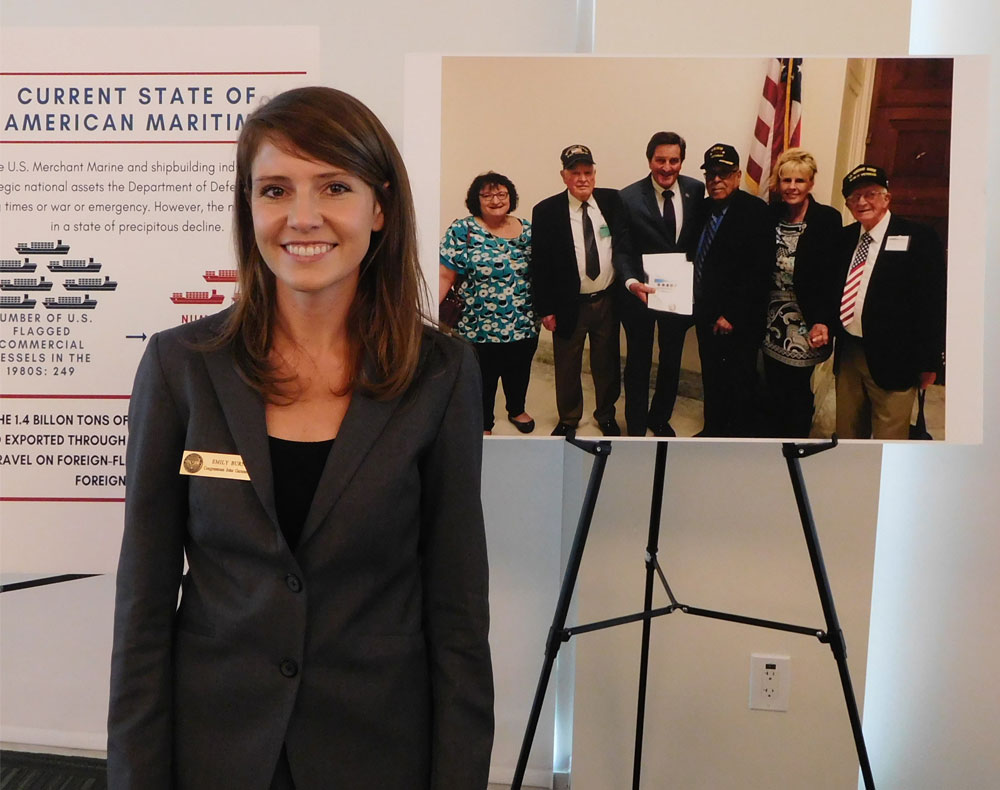 Staffer Emily Burns has been working tirelessly to promote H.R. 5879 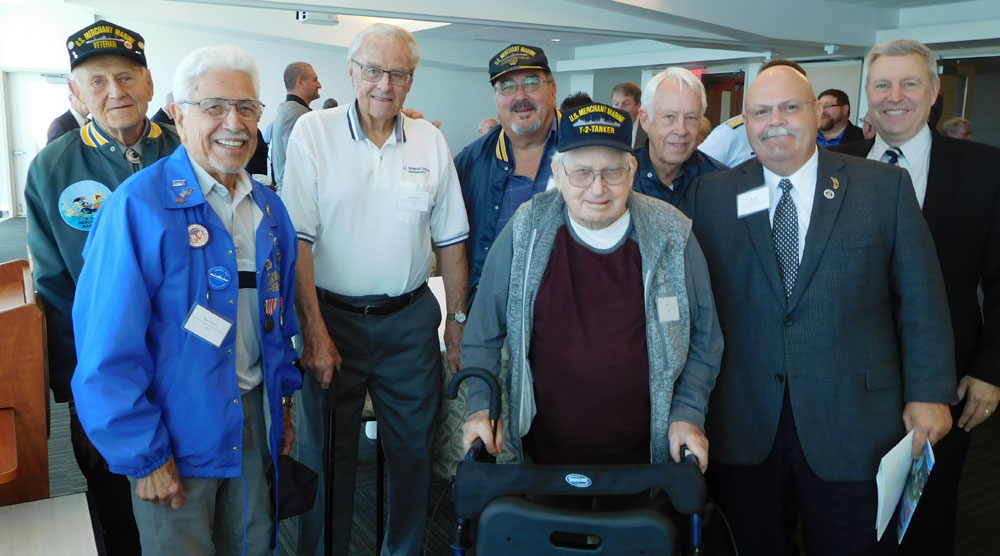