New Board Members and Updates on Legislation 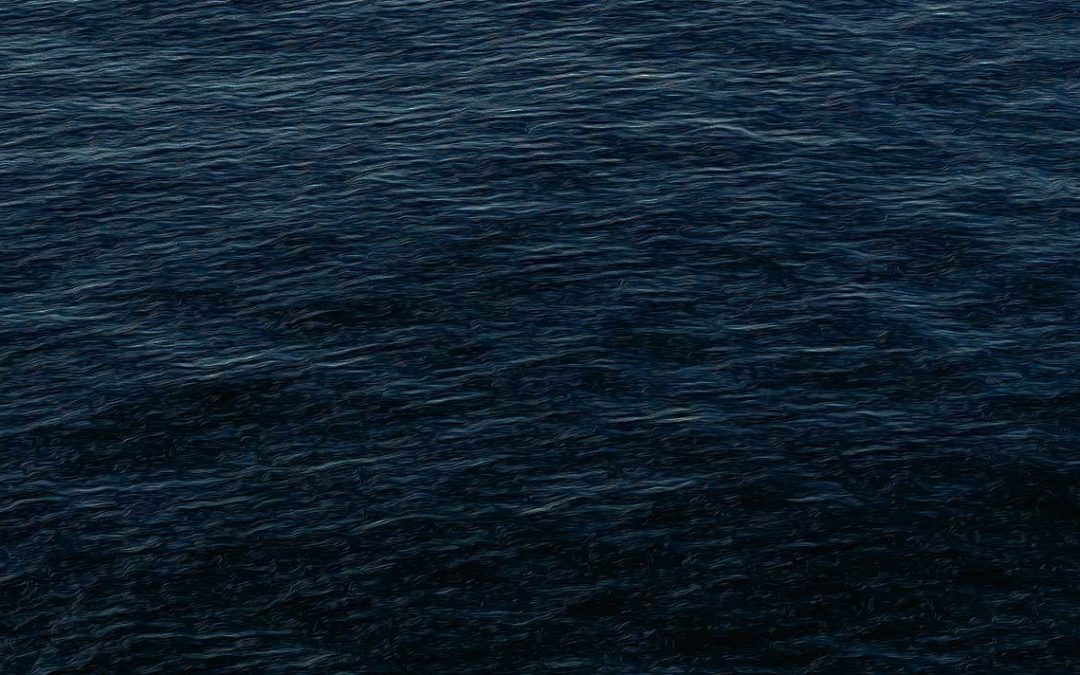 Hello – My name is John Pitts. On Monday, July 1, 2019, the two year term of office as President of the American Merchant Marine Veterans, Inc. became effective. First and foremost, I would like to thank most recent Past President Captain Chris Edyvean for his successful efforts in advancing the goals and mission of the AMMV during his two terms over the last four years. Fair Winds & Following Seas on you new adventures!Of the many issues involving the US Merchant Marine veterans of WWII, as well as those US Merchant Marine Veterans who have not been recognized as such by Congress at this time, the most noteworthy is H. R. 550, the Merchant Mariners of World War II Congressional Gold Medal Act.American Merchant Marine Veterans of WWII have progressed further than a with any of the several previous attempts to garner recognition for American Merchant Marine Veterans of WWII. This legislation (H. R. 550) was introduced by Congressman John Garamendi (D-CA) and secured the minimum 290 cosponsors necessary to receive a mandatory vote in the House of Representatives. If voted into law, H. R. 550 would provide for the award of a Congressional  Gold medal, COLLECTIVELY, to the United States Merchant Mariners of WWII, in recognition of their dedicated and vital service during WWII. When passed in the House of Representatives, the bill would be forwarded for passage in the Senate as S.133. The Merchant Mariners of World War II Congressional Gold Medal Act was introduced in the Senate simultaneously by Senator Lisa Murkowski (R-AK). Reps. Don Young (R-AK) and Susan Brooks (R-IN) are the original cosponsors in the House of Representatives.In addition to H. R. 550, another Bill, Honoring Our WWII Merchant Mariners Act of 2019, H.R. 154 was introduced into this 116th Congress. January 3, 2019 by Representative Al Green (D TX) which is designed to provide 1 payment of $25,000 to eligible American Merchant Mariners who provide a DD-214 for service in the USMM between December 7, 1941 and December 31, 1946,  and who have not received benefits under the Servicemen’s Readjustment Act of 1944.While the progress of H.R. 550 is welcome and impressive, the fight is not over. S. 133 needs to have the required number of Senators before it can be voted on in the Senate. Please contact your Senators and call for them to cosponsor S. 133. Also, please thank your Congressperson if they cosponsored H. R. 550. Thank you for your time and interest in the American Merchant Marine Veterans. You can reach our website at: ammv.us.Fraternally, John Pitts President, AMMV, Inc