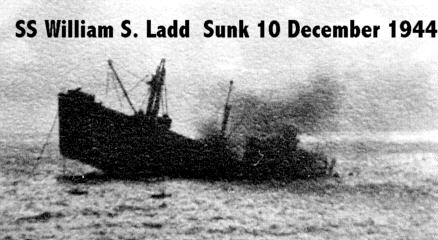 The only other merchant ship to be sunk in the Leyte operation was William S. Ladd. Before she went down in Leyte Gulf she established the proud record of four planes destroyed. She accounted for one plane on the afternoon of December 5 and knocked down three on December 10. One of these planes crashed into her and set 500 drums of gasoline afire. A number of explosions in No. 4 and No. 5 holds followed at 1830 and the ship began to settle by the stern. At 1750 the after guns had been secured and the men manning them were ordered to abandon ship. At 1840 guns No. 1 to 5 were ordered secured and the Armed Guards were ordered to abandon ship. Not until 1930 did the last Navy personnel and ship’s officers abandon the doomed vessel. Eight Armed Guards were wounded when the plane crashed into Ladd (Naval History and Heritage Command, 2014).

Oliver and his wife Anne will be traveling to Tampa all the way from Washington State to participate in AMMV’s 33rd National Convention. We look forward to hearing his WWII stories, and we thank him for his service to our country! 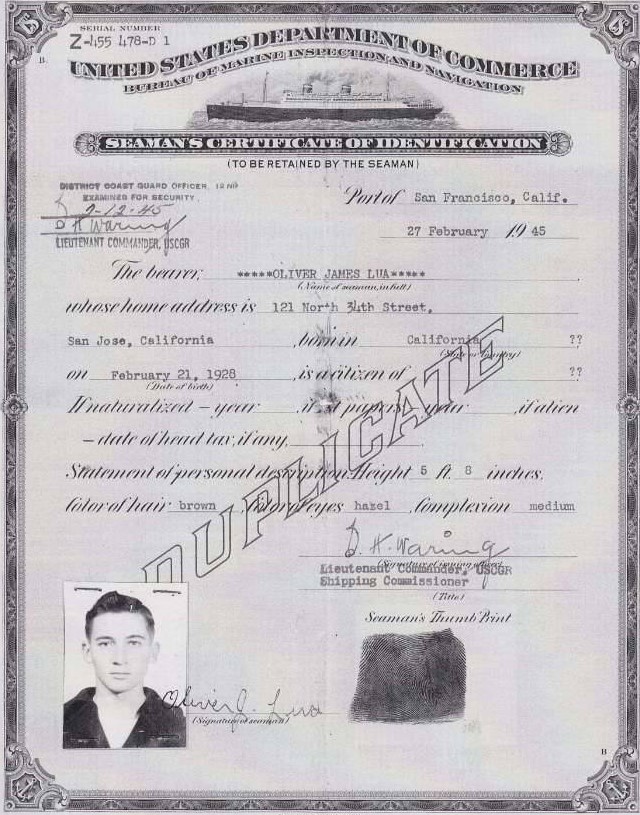 Naval History and Heritage Command. (2014). Battle of the Philippines. Retrieved from https://www.history.navy.mil/content/history/nhhc/research/library/online-reading-room/title-list-alphabetically/n/naval-armed-guard-service-in-world-war-ii/battle-of-the-philippines.html#gulf